HomeTurning the Tables: Participation and Power in Negotiations

Turning the Tables: Participation and Power in Negotiations, forthcoming from Jane McAlevey, Abby Lawlor, and the UC Berkeley Labor Center, illustrates best practices for building the power to win in today’s challenging union climate. Join us for a virtual release event featuring a dynamic panel with speakers from each case study profiled in the report!

The report features a series of case studies in collective bargaining during the four years under Trump. They cover four key employment sectors: teachers, nurses, hotel workers, and journalists. In each case, workers used high transparency and high participation approaches in contract campaigns to build worker power. Each victory points a path to raising workers expectations of what is possible to win at the negotiations table today.

Kristina Bui is a former copy editor at the L.A. Times where she began as a Metpro Fellow and is now an organizer with the Media Guild of the West, Local 39213 TNG-CWA. Kristina served on the bargaining committee for the L.A. Times Guild for their 2018-2019 first contract negotiations.

Alex DeVicaris is a Uniserv representative for NJEA Region 8, where he provides organizing support to NJEA local associations in Mercer County and the greater Trenton area, including the Mercer County Special Services Education and Therapeutic Association. Alex is the former president of the Northern Burlington County Regional Teachers Association.

Juan Eusebio is a door ambassador at the W Boston – Marriott and a member of UNITE HERE Local 26. Juan served on the bargaining committee and his hotel’s leadership committee throughout Local 26’s citywide negotiations with Marriott in 2018, which culminated in a successful 46-day strike. He has since become a union shop steward.

Danielle Smith is a reporter at Law360 covering labor and serves on the Executive Committee of the NewsGuild of New York, Local 31003 TNG-CWA. Danielle started at Law360 as a news assistant and served on the Law360 Unit Council during their 2016-2018 first contract negotiations. She is appearing in her personal capacity as a member of the NewsGuild.

Donna Stern, RN, is a psychiatric nurse at Baystate Franklin Medical Center in Greenfield, Massachusetts and serves as a regional director on the executive committee of the Massachusetts Nurses Association. Donna was senior co-chair for MNA’s 2016-2018 bargaining at BFMC, during which nurses struck twice and were locked out twice by the hospital.

Jane McAlevey is senior policy fellow at the UC Berkeley Labor Center. Jane has spent most of her life as an organizer and negotiator — the first half of her organizing life working in the community organizing and environmental justice movements and the second half in the union movement. More recently, Jane has added “author and scholar” to her bio. She earned a Ph.D. in 2015 from the City University of New York’s Graduate Center and was a postdoc at Harvard Law School with the Labor & Worklife Program.

Abby Lawlor is a second-year JD candidate at Berkeley Law and a graduate student researcher at the UC Berkeley Labor Center. Prior to law school, Abby worked as a strategic researcher for UNITE HERE Local 8 in Seattle. She is Co-Editor-in-Chief of the Berkeley Journal of Employment & Labor Law and a proud member of UAW 2865 and SRU-UAW. 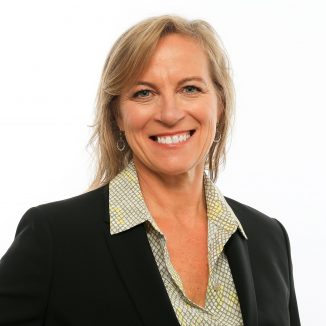 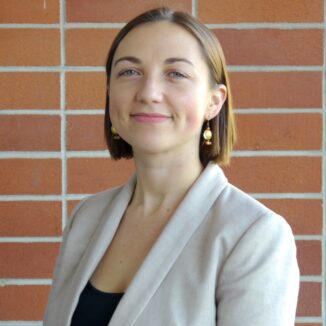