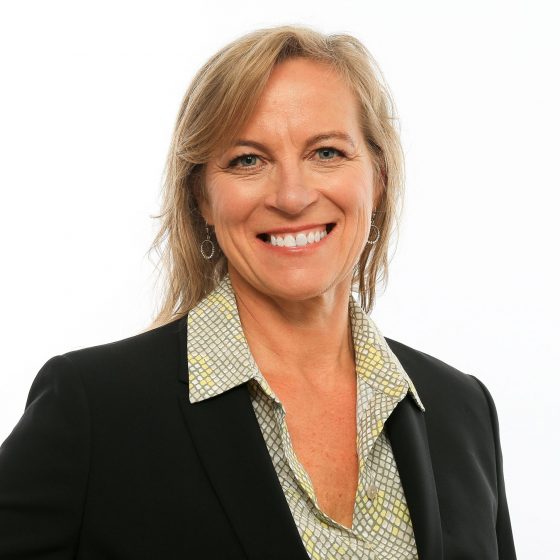 Jane McAlevey has spent most of her life as an organizer and negotiator. She’s fourth generation union, raised in an activist-union household. She spent the first half of her organizing life working in the community organizing and environmental justice movements and the second half in the union movement. She has led power structure analyses and strategic planning trainings for a wide range of union and community organizations, and has had extensive involvement in globalization and global environmental issues. She worked at the Highlander Research and Education Center as an educator and as deputy director in her early 20’s.

More recently, Jane has added “author and scholar” to her bio. She earned a Ph.D. in 2015 from the City University of New York’s Graduate Center, studying with Frances Fox Piven, after which she was a postdoc at Harvard Law School with the Labor & Worklife Program.

Her third book, A Collective Bargain: Unions, Organizing and the Fight for Democracy, was published by Ecco/HarperCollins in 2020.

A report by Jane McAlevey and Abby Lawlor, illustrates best practices for building the power to win in today’s challenging union climate and features a series of case studies in collective bargaining during the four years under Trump. They cover four key employment sectors: teachers, nurses, hotel workers, and journalists. In each case, workers used high transparency and high participation approaches in contract campaigns to build worker power. Each victory points a path to raising workers’ expectations of what is possible to win at the negotiations table today.

The Union Membership Rate Has Dropped to a Historic Low. It Doesn’t Have to Be This Way.

What did 2022 mean for the US labour movement?

Jane McAlevey, a policy fellow at the University of California Berkeley Labor Center, has worked as a union organiser and negotiator. She said that workers should not expect companies to go along with efforts to build labour power.

‘Most Pro-Union President’ Runs Into Doubts in Labor Ranks

Strikes with strong backing from union membership “are the only way to win standard-setting contracts, and winning standard-setting contracts is the only way to rebuild the labor movement,” said Jane McAlevey, a scholar and longtime organizer. Her coming book, “Rules to Win By: Power and Participation in Union Negotiations,” documents the importance of aggressive labor actions in improving pay and working conditions.

The inside story of how education workers beat back Doug Ford

The “secret sauce” of their strategy, Laplante recalled excitedly, was the “Jane McAlevey playbook.”

Commentary by Jane McAlevey in The Nation

A union member’s view of the biggest strike in the country.

There were no Jedi, and other reasons ‘Andor’ was great

The labor organizer Jane McAlevey has this great argument in one of her books about how sometimes the best union leaders are the ones who start out in strongest opposition, only to later realize their loyalties have been in the wrong place. It’s amazing that one of the most exciting battles in “Andor” doesn’t involve any X-Wings. It’s a work stoppage.

Commentary by Jane McAlevey in The Nation

Two Canadian unions show why the supermajority strike is the key to worker power.

An NBC News analysis found complaints over closures and other alleged retaliation jumped nearly 80% from before the pandemic. Federal officials this week sided with Starbucks workers in a case in Ithaca, New York.

CTA’s spending follows an ideological shift within education labor that organizers say began shortly after the mortgage crisis and Great Recession, in which millions of families lost their homes and schools suffered deep budget cuts. Over that span, a more “progressively-minded” CTA has emerged, said Jane McAlevey, an organizer and negotiator who has worked for local teachers unions over the last dozen years.

The People’s Guide To Power: The Power Of Labor

Jane McAlevey speaks with host Brigid Bergin on how unions are shaping our local and national politics on “The People’s Guide To Power” podcast.