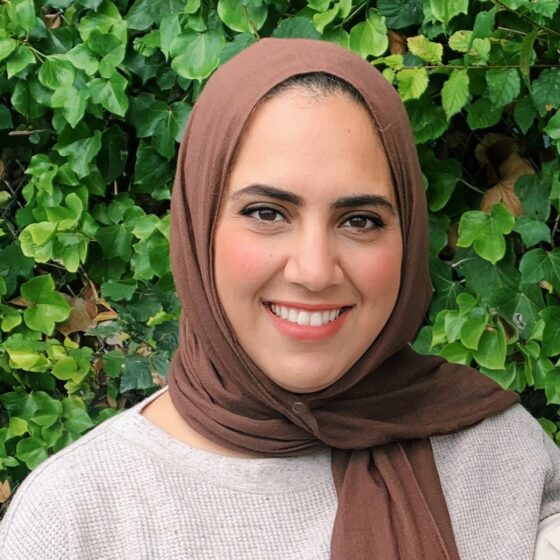 Reem Suleiman is a researcher and the program manager in the Technology and Work program at the UC Berkeley Labor Center. Prior to joining the Labor Center, Reem led corporate accountability campaigns at the international nonprofit SumOfUs. As campaign manager, her work focused on the tech sector, including leading campaigns against Facebook, Uber, Microsoft, and Apple. Her work has been covered by the Guardian, CNN International, the Mercury News, and Vice. Reem currently serves on the City of Oakland’s first Privacy Advisory Commission, working to ensure that civil liberties safeguards are in place before the city acquires new surveillance technologies. Reem also worked at Advancing Justice-Asian Law Caucus in the National Security and Civil Rights program, to defend the civil liberties of Arab Middle Eastern Muslim and South Asian (AMEMSA) communities from dragnet, discriminatory federal policies in a post-9/11 environment.

Data and Algorithms at Work: The Case for Worker Technology Rights

This groundbreaking report provides a new and comprehensive set of policy principles for worker technology rights in the United States.

So your employer is monitoring you. What you should know

Annette Bernhardt, Lisa Kresge, and Reem Suleiman of the UC Berkeley Labor Center argue that companies should be required to reveal “which activities will be monitored, the method of monitoring, the data that will be gathered, the times and places where the monitoring will occur, and the purpose for monitoring and why it is necessary.”

In light of the growing use of data and algorithms in the workplace, UC Berkeley Center for Labor Research and Education released a report Nov. 3 that provides a set of policy principles for workers’ technology rights in the United States.